On 18 January 2023 the Multiplier event was organised by Themisoklis School, Greece. The event was attended by more than 100 participants, including students, teachers and their families. After presenting the project, and some of its Key outputs, including the STEAM-Box, the 6 nominations’ for the video contest were presented and the winner was announced.

Congratulations to the winning team of 6th grade from Themistoklis that will take part in the final contest in Holland.

View video with shots from the event. 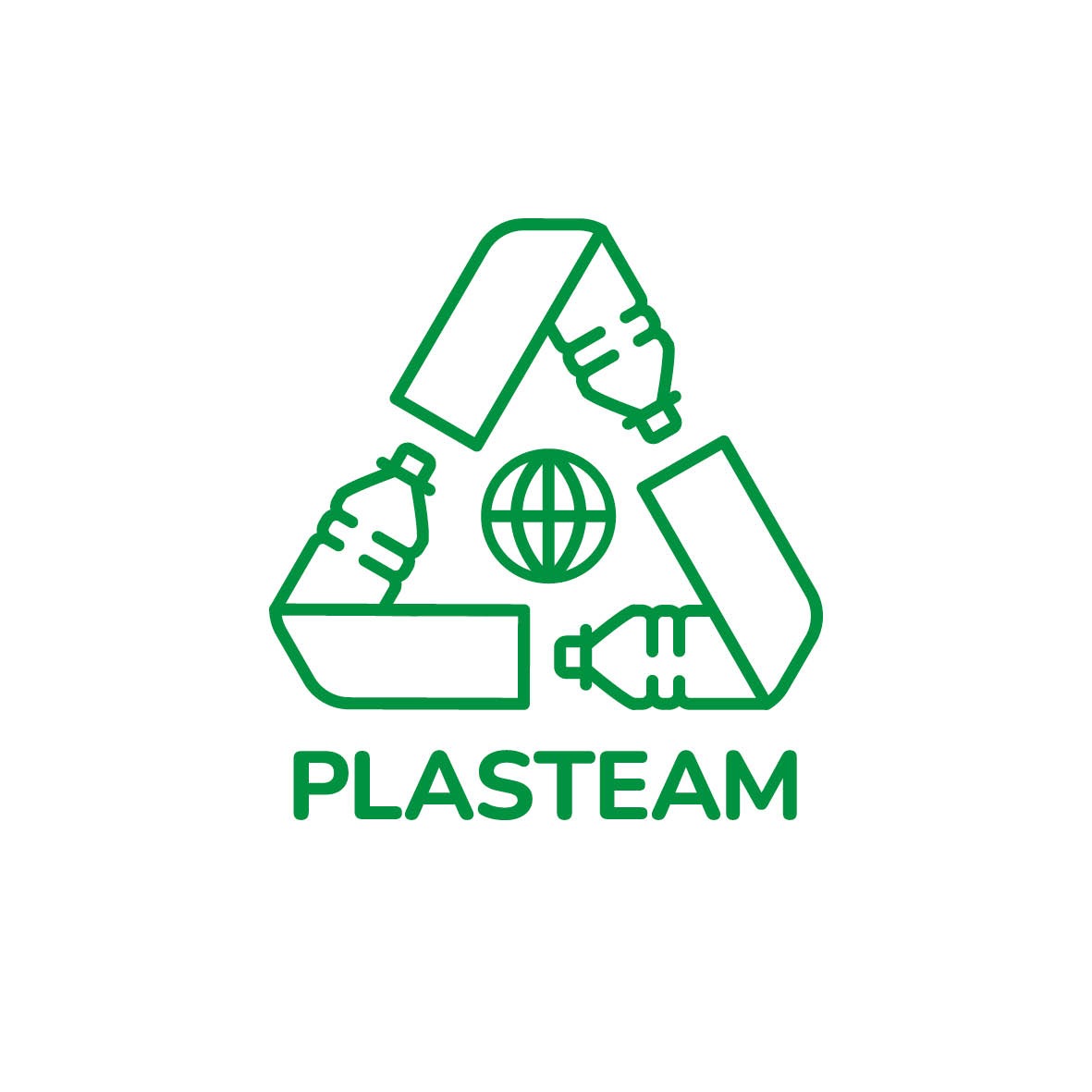 Info Day of PLASTEAM in Italy